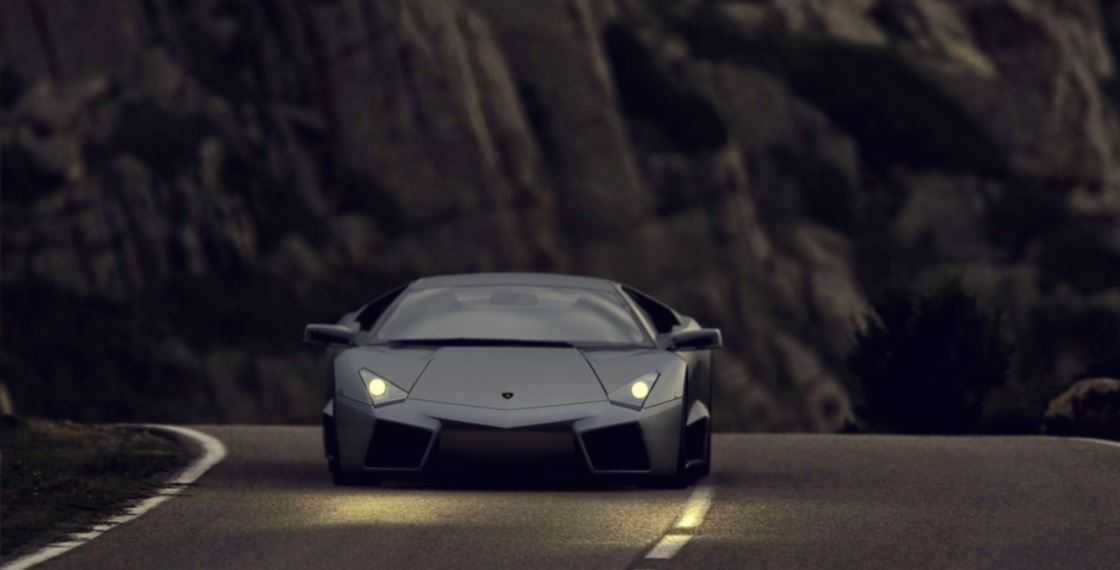 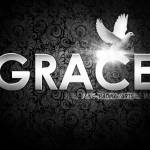 We are witnesses of all that he <Jesus Christ> did, both in the land of the Jews and in Jerusalem. And although they put him to death by hanging him on a tree, but God raised him <Jesus> up on the third day and caused him to be seen, not by all the people, but by the witnesses God had chosen beforehand, by us who ate and drank with him after he rose from the dead. And he commanded us to preach to the people and to testify that he is the One appointed by God to judge the living and the dead. To him all the prophets bear witness that everyone believing in him receives remission of sins through His name. 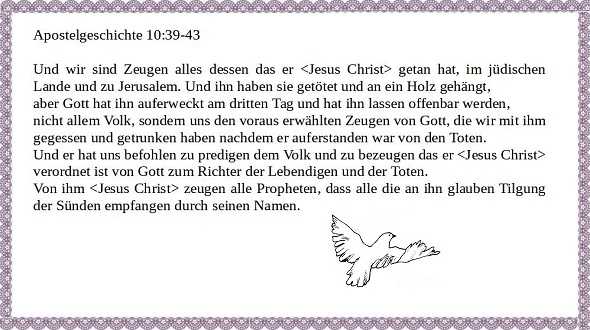 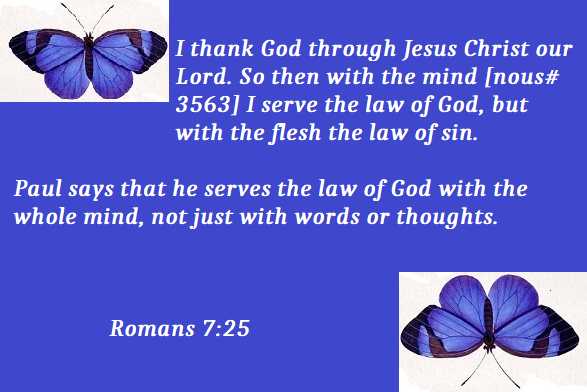 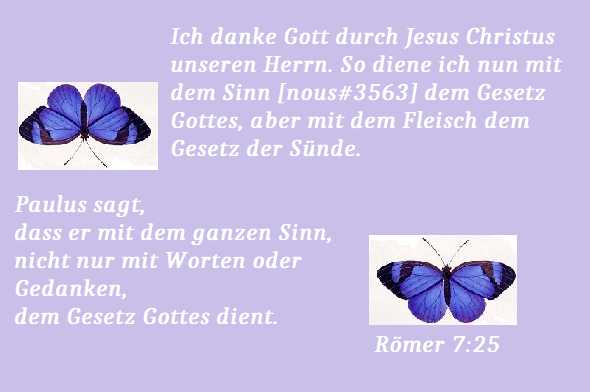 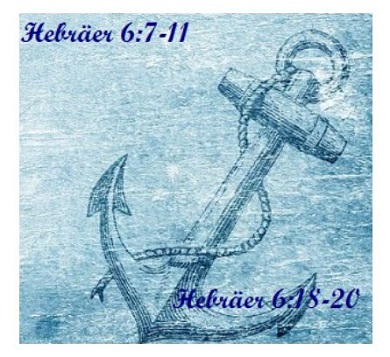 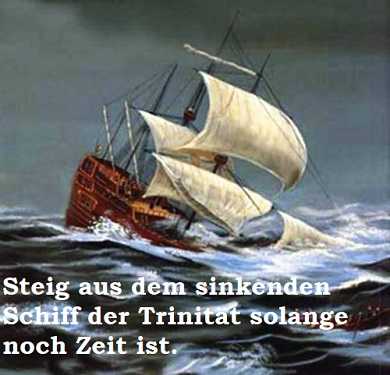 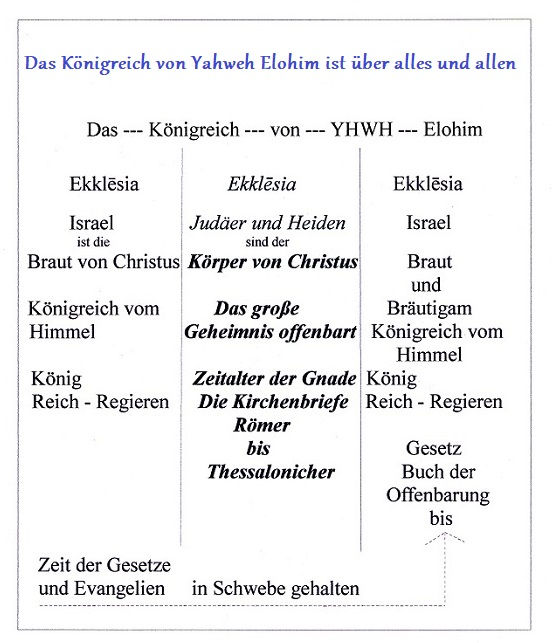 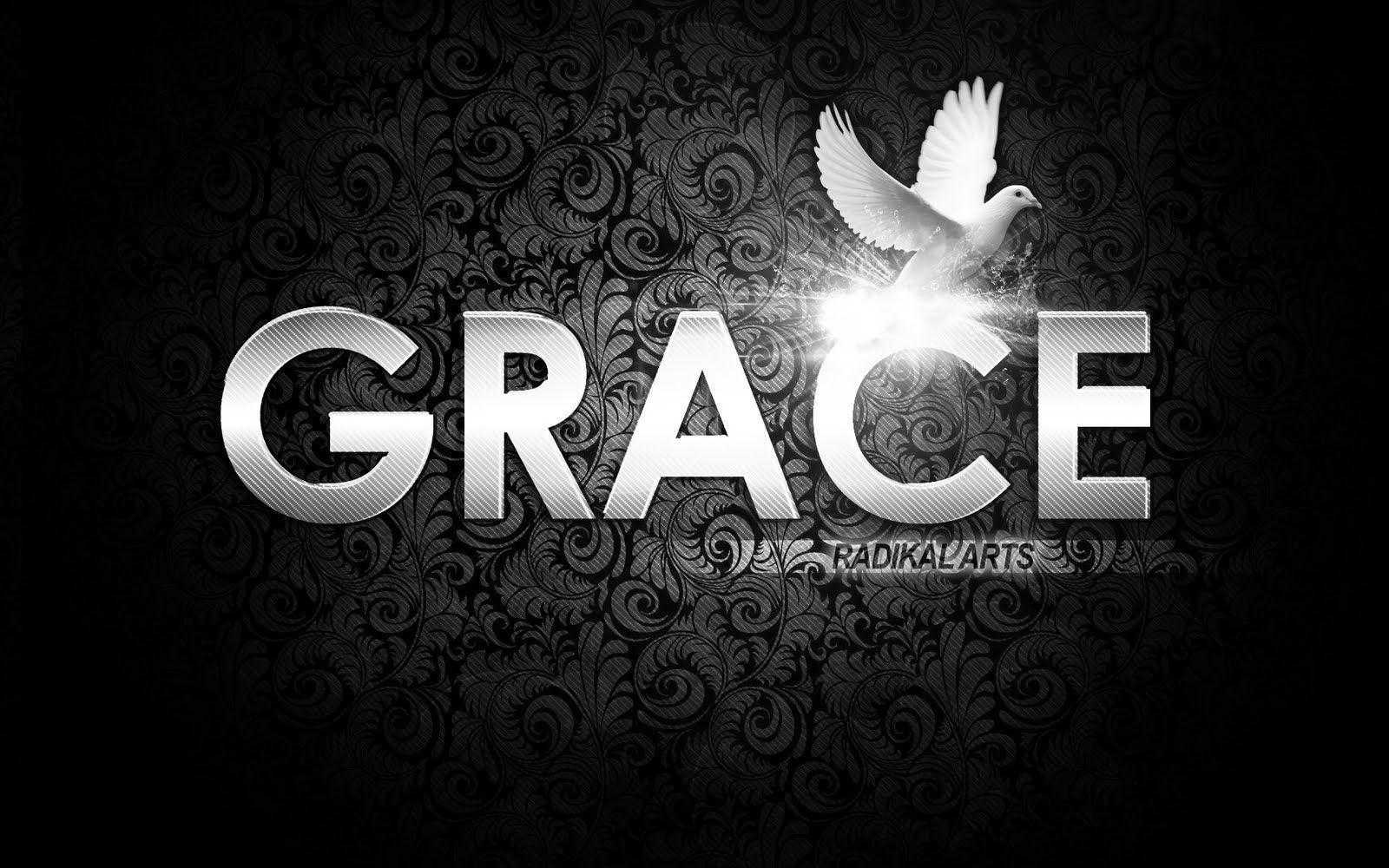